Margaret Atwood is the author of more than fifty books of fiction, poetry and critical essays. Her novels include Cat's Eye, The Robber Bride, Alias Grace, The Blind Assassin and the MaddAddam trilogy. Her 1985 classic, The Handmaid's Tale, went back into the bestseller charts with the election of Donald Trump, when the Handmaids became a symbol of resistance against the disempowerment of women, and with the 2017 release of the award-winning Channel 4 TV series. Its sequel, The Testaments, was published in 2019 and was a global number one bestseller and won the Booker Prize.

Atwood has won numerous awards including the Arthur C. Clarke Award for Imagination in Service to Society, the Franz Kafka Prize, the Peace Prize of the German Book Trade, the PEN USA Lifetime Achievement Award and the Dayton Literary Peace Prize. In 2019 she was made a member of the Order of the Companions of Honour for services to literature. She has also worked as a cartoonist, illustrator, librettist, playwright and puppeteer. She lives in Toronto, Canada. 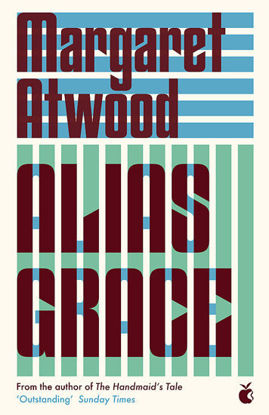 The Hachette Essentials series comprises a collection of titles that are regarded as modern classics.
$22.99 包含税 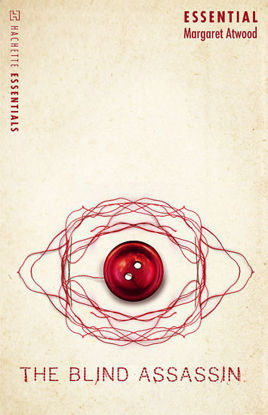 The Hachette Essentials series comprises a collection of titles that are regarded as modern classics.
$16.99 包含税 $15.29 包含税